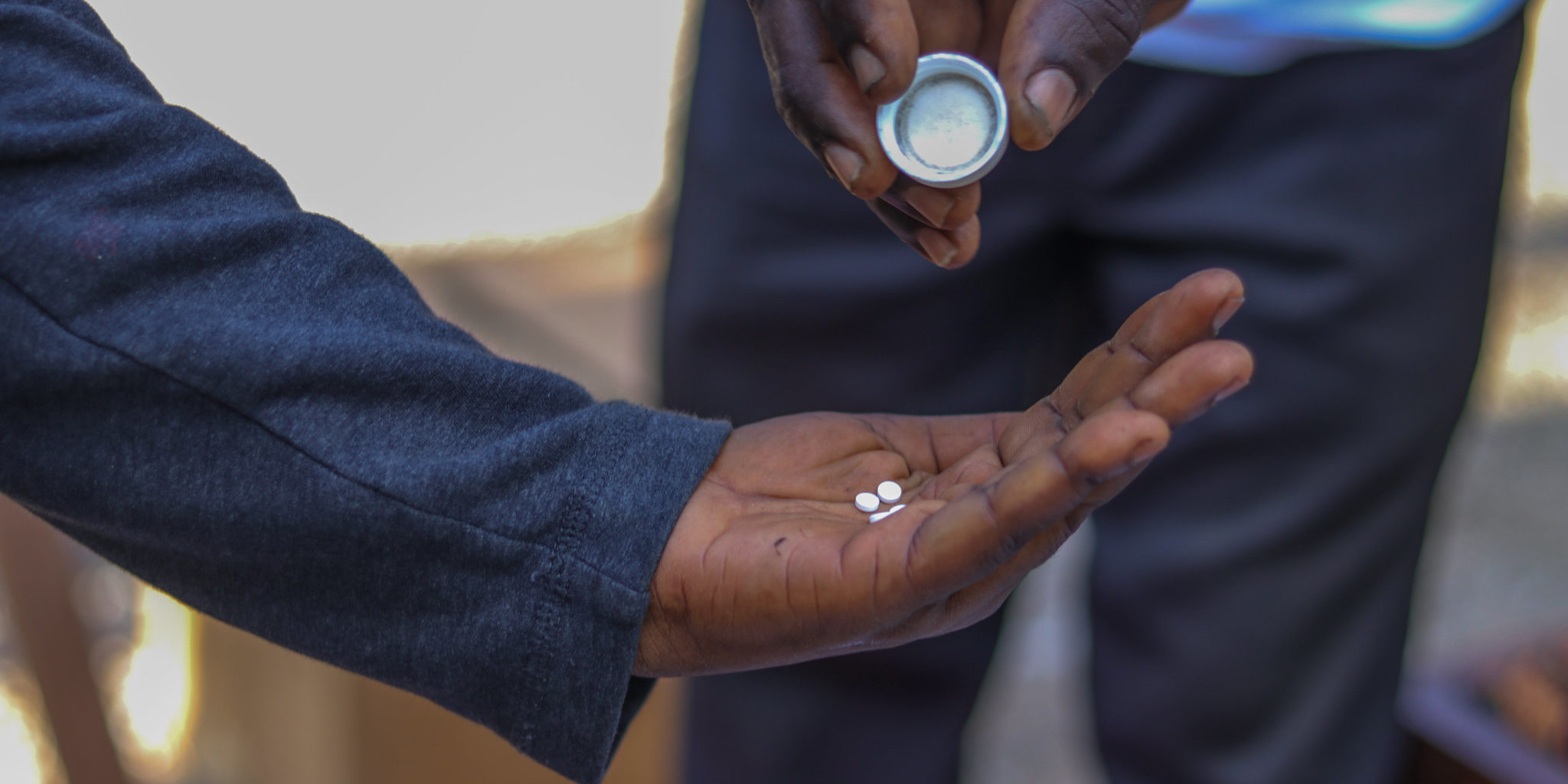 The End the Neglect campaign aims to raise awareness and call for action on the elimination of NTDs.

As global health efforts to tackle the current coronavirus outbreak intensify around the world, health advocates for a lesser-known — but just as important — group of diseases launched a new global campaign.

Health organization Uniting to Combat NTDs launched its year-long End the Neglect campaign at a meeting alongside the World Health Organization (WHO) in Dar es Salaam, Tanzania, on Thursday to raise awareness and call for action on the elimination of neglected tropical diseases (NTDs).

NTDs is a term used to describe a group of parasitic and bacterial diseases that have serious side effects. They can blind, disfigure, and debilitate people, according to the WHO.

As their name — and the End the Neglect campaign — suggests, these diseases are neglected, in large part due to the fact that they are diseases that primarily affect those living in poverty.

The campaign kickoff coincides with the launch of a new organization — Youth Combating NTDs. It is a youth-led initiative, spearheaded by Uniting to Combat NTDs and Future Africa Forum, that seeks to empower, engage, and support young people in their efforts to tackle NTDs.

The youth participants convened in Dar es Salaam to participate in the launch of this global movement.

Neglected tropical diseases affect 1.5 billion people. They keep children out of school, adults out of work and cause immeasurable suffering.

“I have been a youth advocate for NTDs since 2016, and in April 2017, while at a Gates Foundation event celebrating progress being made in NTDs, I made a commitment that I would engage more young people in the fight against NTDs,” Gerald Chirinda, founder of Future Africa Forum and co-founder of Youth Combating NTDs, told Global Citizen. “This is my way of fulfilling the commitment that I made then.”

Chirinda said that 75% of the attendees at Thursday’s event were young activists from more than 13 countries, specifically from Bangladesh, Cameroon, Democratic Republic of the Congo, Ghana, Kenya, Nigeria, Pakistan, Philippines, Rwanda, South Africa, Tanzania, the United Kingdom, and Zimbabwe.

Earlier this year, the very first World NTD Day was held on Jan. 30 in an effort to spark international conversations, engage everyday people, and to call on world leaders to commit to working to eliminate NTDs.

@puriitie: We should incorporate NTDs in the curriculum to realise its importance in ending NTDs #NTDFreeGeneration pic.twitter.com/wI3UYu9w6B

Uniting to Combat NTDs and Youth Combating NTDs now aim to continue this work throughout the year.

Shomy Hasan Chowdhury, a 25-year-old activist from Bangladesh, is one of the youth activists who have joined Youth Combating NTDs.

Having worked as a health advocate for many years, Hasan Chowdhury believes this new initiative is especially powerful because it is being led by the youth.

“We can be a powerful driving force being a crucial stakeholder in this global movement against NTDs,” she told Global Citizen. “Young people have the energy, passion, and sense of responsibility to solve the pressing problems we are facing today.”

Hasan Chowdhury has worked extensively as a water and sanitation (WASH) activist and wants to integrate WASH into the fight to end NTDs, as she believes they are interconnected.

“I have seen firsthand how young people can trigger change and be empowered. We can win this fight against NTDs faster and with greater efficiency if we involve young people directly,” she said.

This year is an especially important one as it marks 10 years to the final deadline for achieving the United Nations Sustainable Development Goals (SDGs), which collectively aim to end extreme poverty by 2030.

SDG 3 aims to ensure good health and well-being for all and therefore includes a significant call to action for the elimination of NTDs.

The 2012 London Declaration on NTDs brought pharmaceutical companies, donors, endemic countries, and other organizations together to commit to pushing for support and investment in tackling NTDs.

Since then, 31 countries have eliminated at least one NTD, according to Uniting to Combat NTDs.

This year, the Kigali Summit on Malaria and NTDs, created by RBM Partnership to End Malaria and Uniting to Combat NTDs, will take place on June 25, ahead of the Commonwealth Heads of Government Meeting (CHOGM). The event will provide a platform to call on world leaders to make commitments to these efforts.

There are already inexpensive treatments for many NTDs and some are close to being eliminated.

“With the launch of the new WHO NTD 2030 Roadmap during the Kigali Summit in June, this is a crucial time in the fight to beat NTDs,” Uniting to Combat NTDs said in a statement to partners about its campaign.

It added: “The Uniting to Combat NTDs partnership aims to raise awareness of NTDs in target countries, among a range of audience, to create an enabling environment for policymakers in endemic and donor countries to politically and financially commit to NTDs.”

This article was originally published by Global Citizen: https://www.globalcitizen.org/en/content/youth-combating-neglected-tropical-diseases/