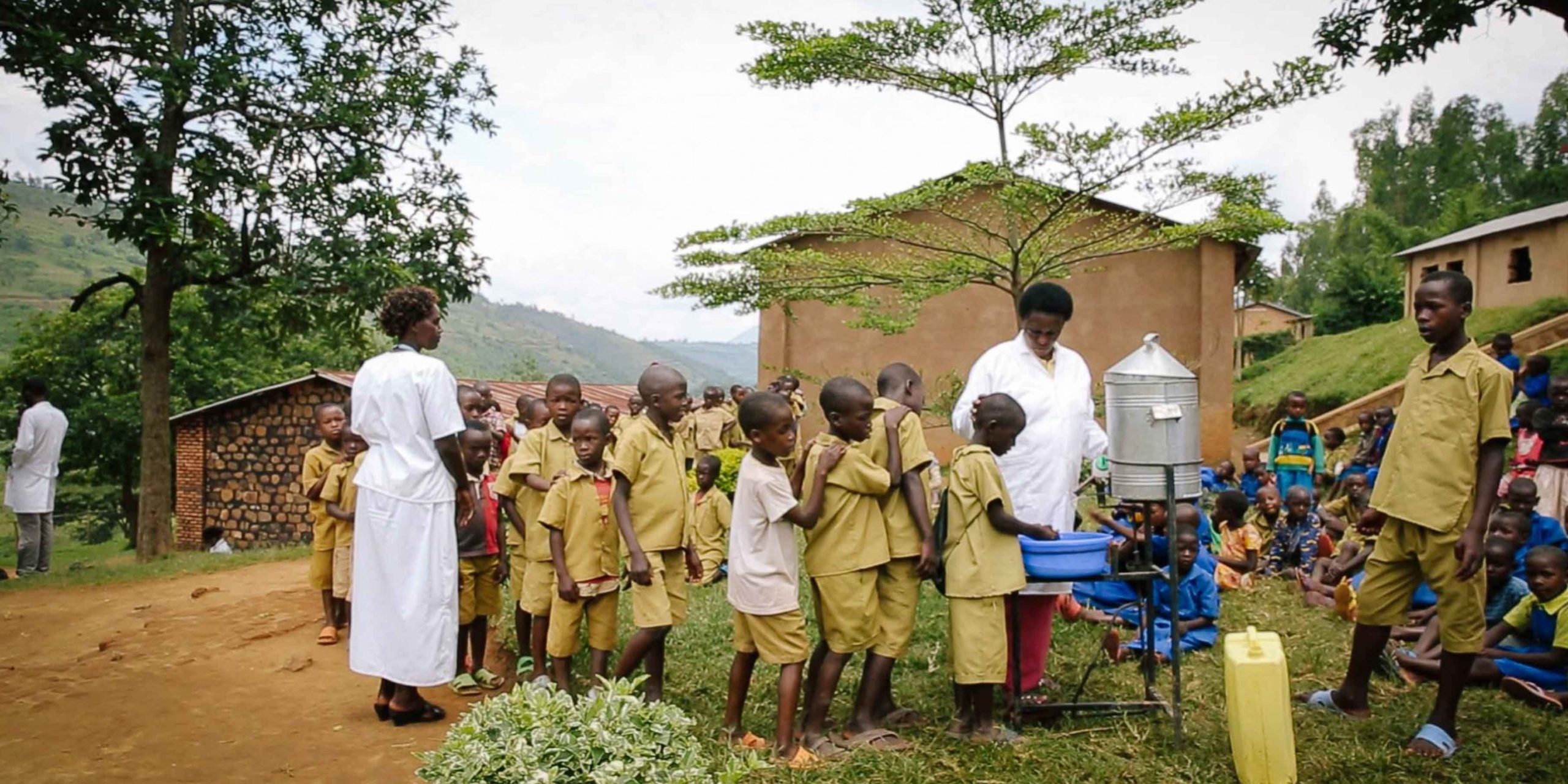 Neglected tropical diseases (NTDs), a group of poverty-related infectious diseases, affect 1 out of 2 people in Africa, and 1.5 billion people globally. These diseases are highly debilitating, can cause life-long disability and cost billions of dollars in developing countries. Many people have never heard of these diseases despite their human and economic costs.

Another astonishing part – the infection routes are preventable, $17 billion worth of medicines have been committed by the pharmaceutical industry, between 2012 and 2020, and key interventions such as mass drug administration (MDA) are known to be effective. And yet, these diseases prevail among top causes of medical consultations and school absenteeism in affected countries. How can we connect the dots to see the end of NTDs in our lifetime?

The most affected populations live in poverty and lack adequate water sources and sanitation, putting them in close contact with infectious vectors. A report launched recently by the END Fund shows that the numbers are compelling. Over 1.5 billion people require treatment for intestinal worms, nearly 200 million suffer from river blindness and 856 million people are affected by lymphatic filariasis – one of the most painful and stigmatized diseases in the world.

The numbers are also undeniable as there are huge returns on investment. It costs less than $0.50 per year to treat someone with NTD medicines, and every dollar invested in NTD control and elimination results in $27 to $42 of economic benefit. Even more compelling, if the WHO’s 2020 goals for NTDs are met, Africa could save $52 billion by 2030 if the most prevalent NTDs are eliminated.

Countries like Rwanda have made impressive strides in reducing the prevalence and incidence of NTDs. These countries have shown what is possible with strong partnerships and high-impact initiatives. To maintain the progress toward elimination, however, requires a focus on developing key partnerships and strategies. Beyond maintaining critical interventions like MDA and education around water, proper sanitation and hygiene, below are 5 key strategies to keep in mind:

Currently, major players in the fight against NTDs such as Ministries of Health, the World Health Organization and the Bill & Melinda Gates Foundation are considering ways to further tackle remaining challenges.

The tools to eliminate NTDs are in place, but with the end targets in mind, are we connecting the dots?