Kudzai Tinago is a Humanitarian, a Digital Storyteller who uses film and photography to tell stories of many people in Zimbabwe.

With his background of Psychology, Journalism, Media and Television production, Kudzai has been working with different local and international organisations to tell human interest stories that has brought a lot of assistance to several communities in Zimbabwe. In his path, Kudzai was awarded recognition for his work in film and photography and of such he recently scoped the Best Documentary Film award under the European Film Festival.

What inspired you to enter the World NTD Day Story telling competition?

I have seen the effects of NTDs in my community, and I have told many visual stories about this, when a friend saw this opportunity, he shared and I welcomed the challenge.

Why does fighting NTDs matter to you?

It matters to me because the fight will better enable many children to have a better future, free from NTD related illness and disabilities.

How do you intend on continuing the fight against NTDs after this competition?

I will continue producing content to promote awareness, and inspire more people to join the fight against NTDs.

What would be your request to your country’s leaders regarding fighting NTDs?

Enact policies and strategies to ensure that NTDs are completely eradicated, fund and support the Health Delivery Services in this fight against NTDs. 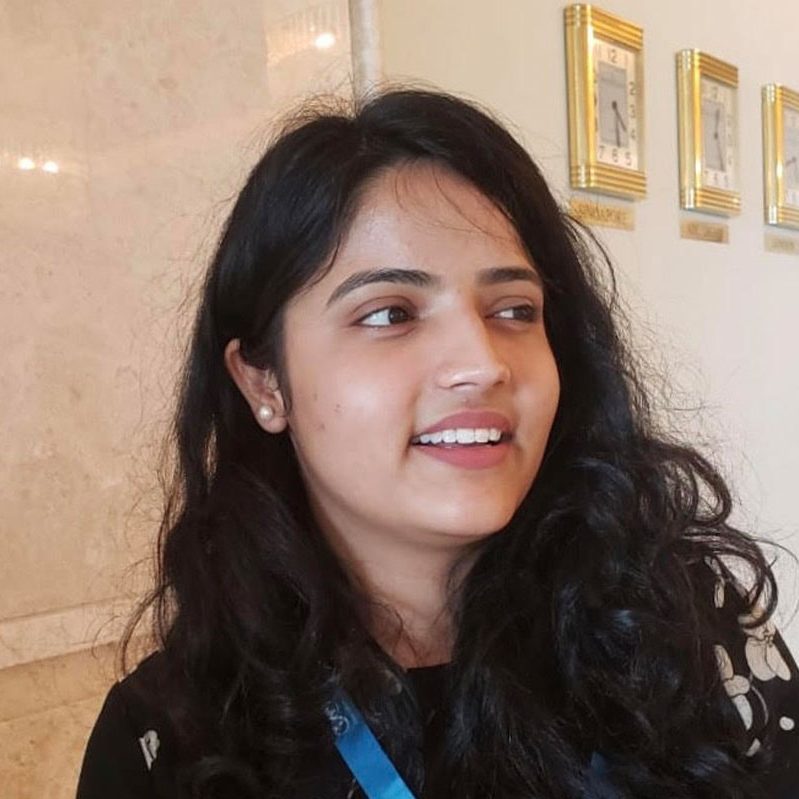 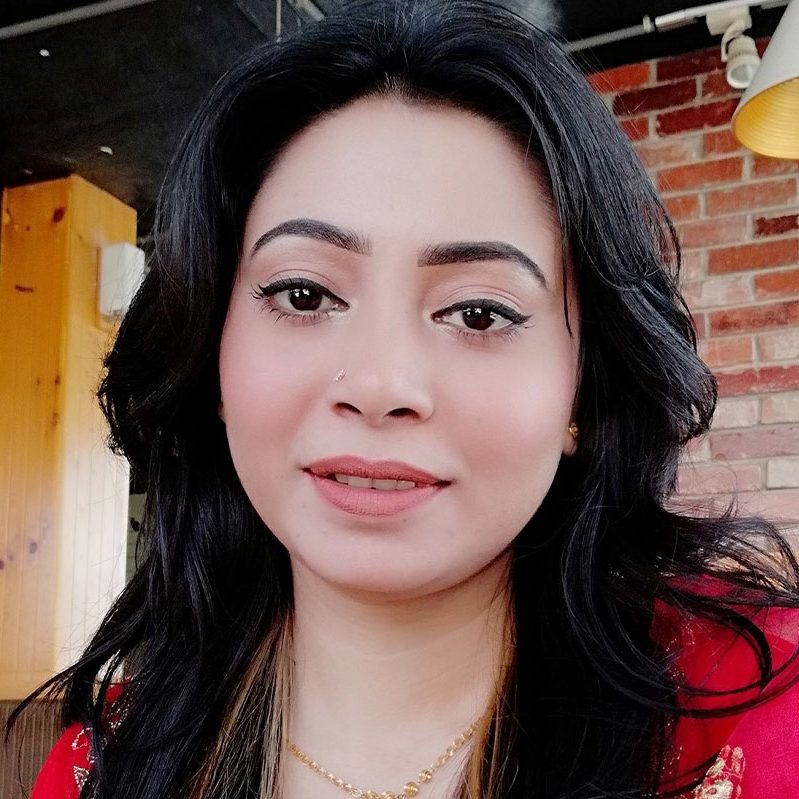 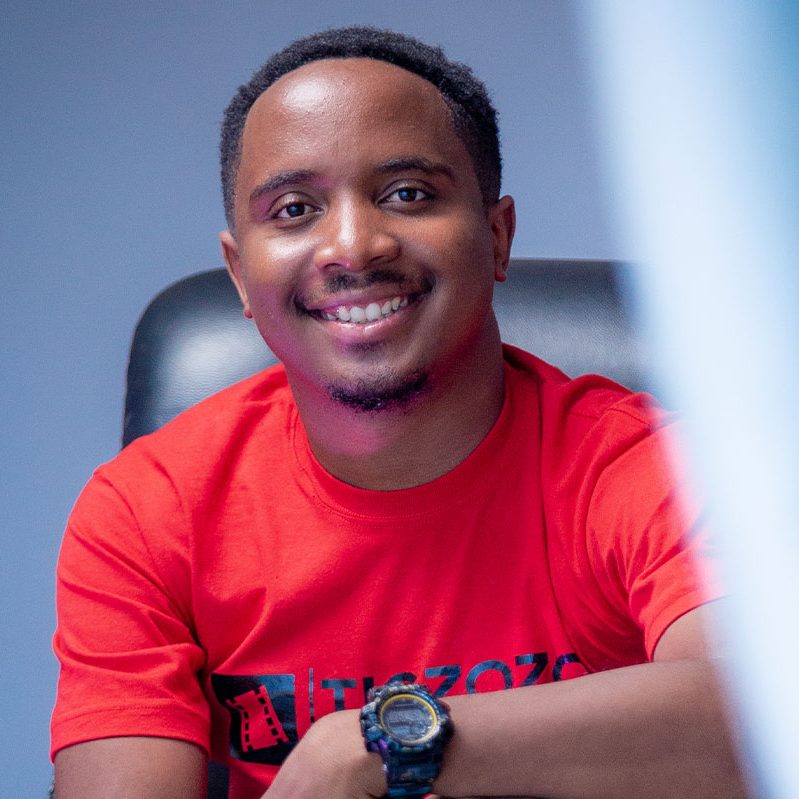 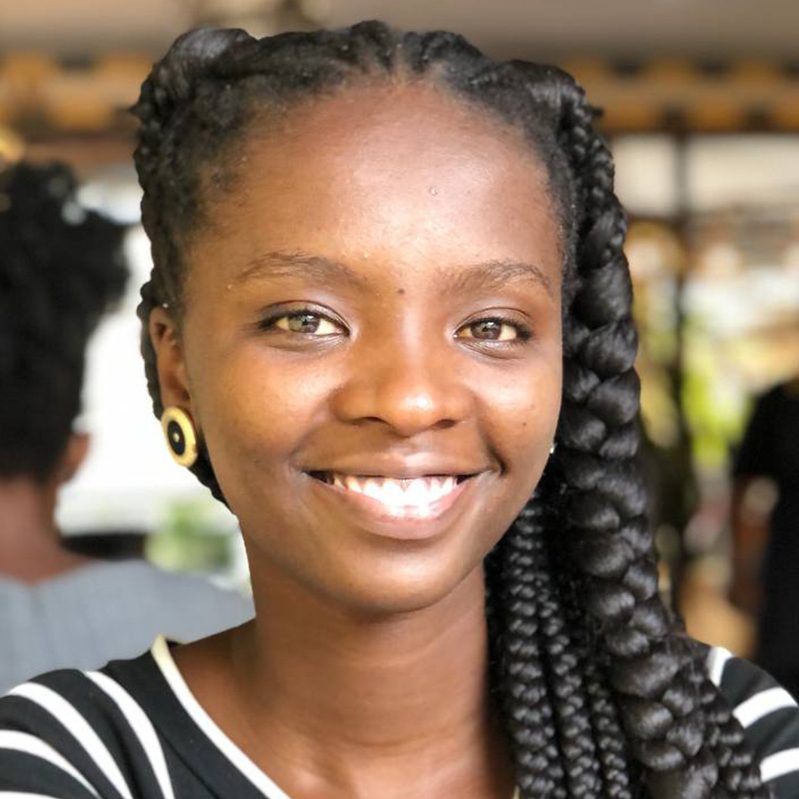 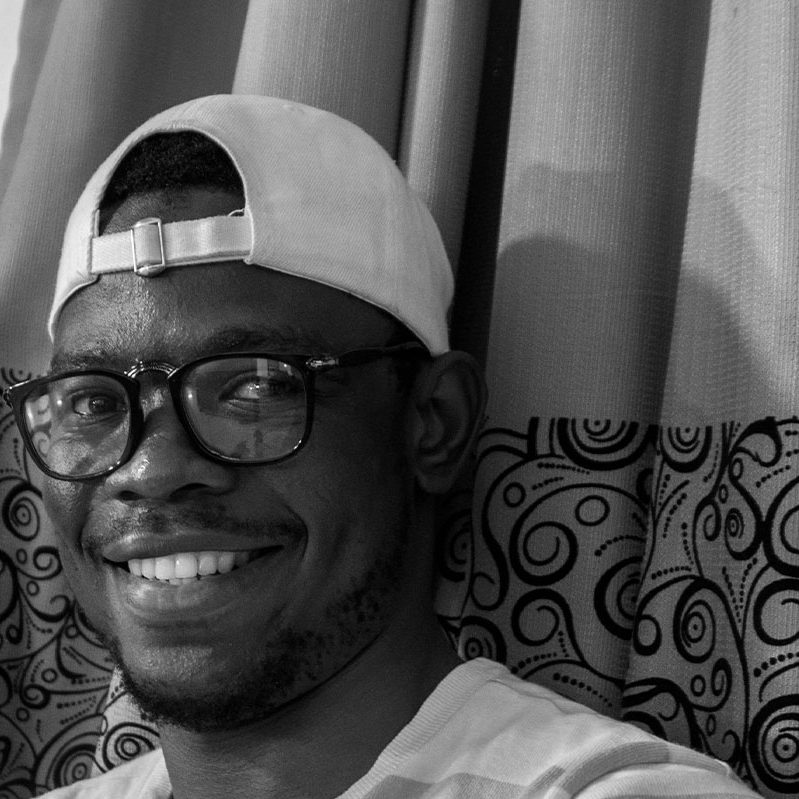 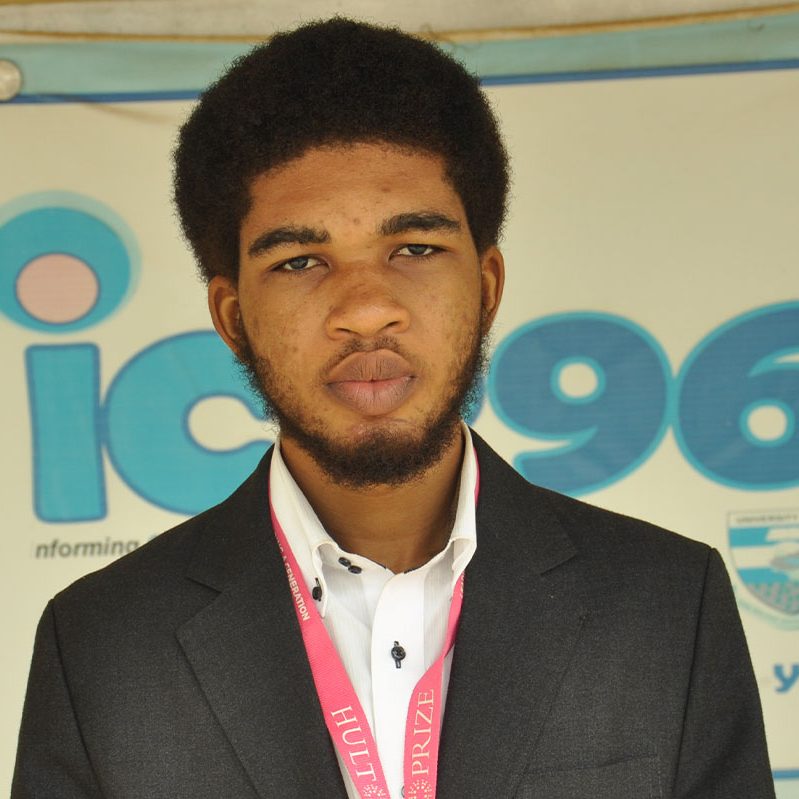 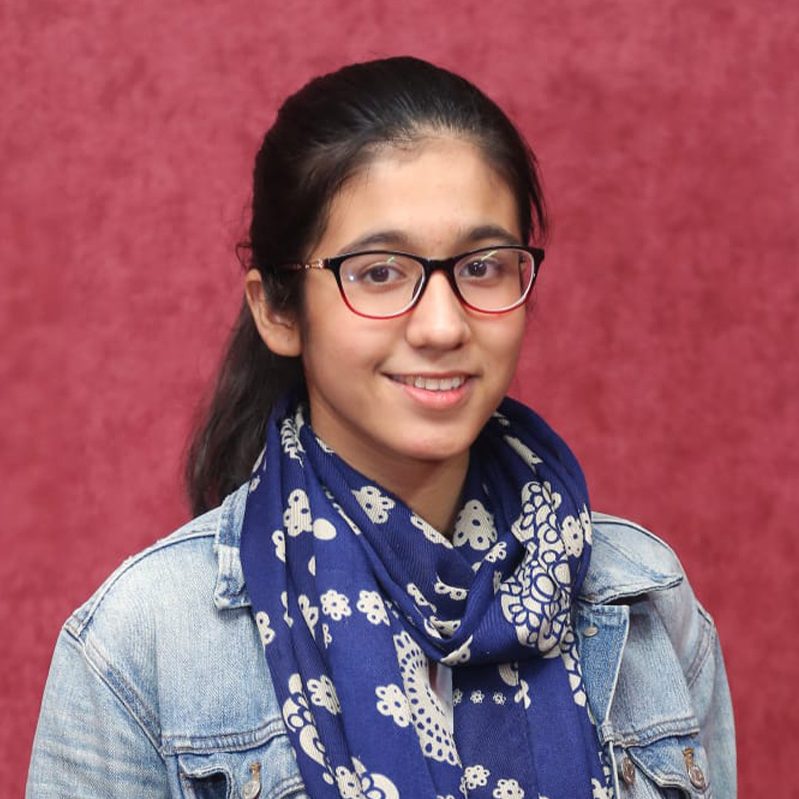 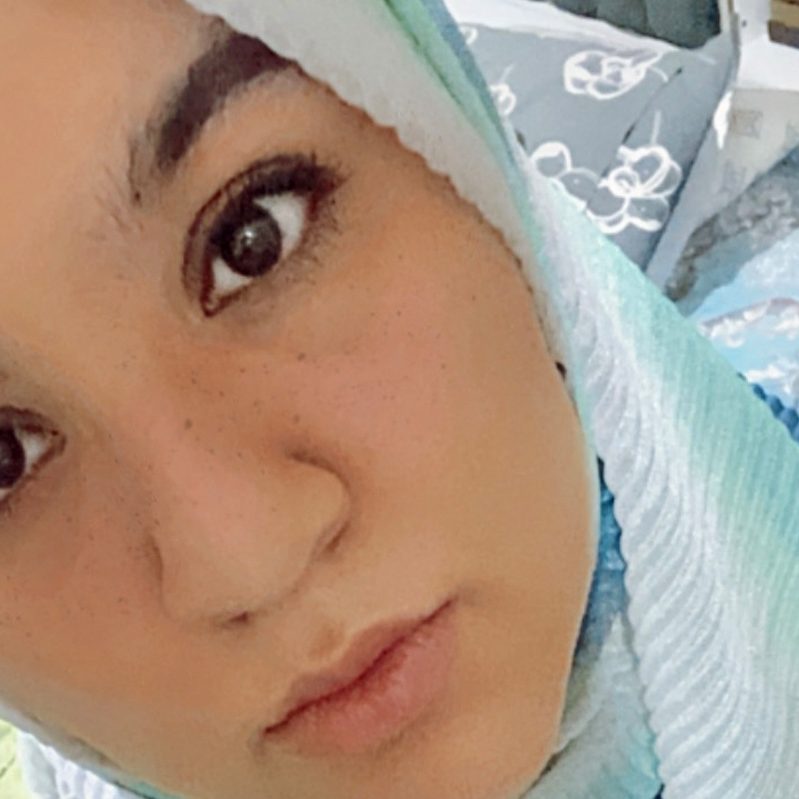 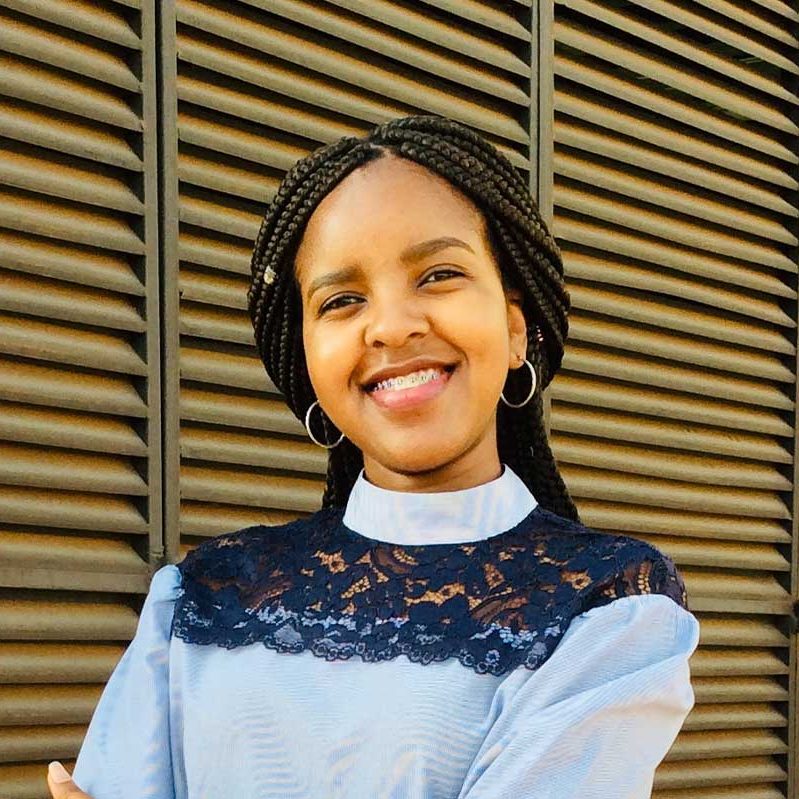 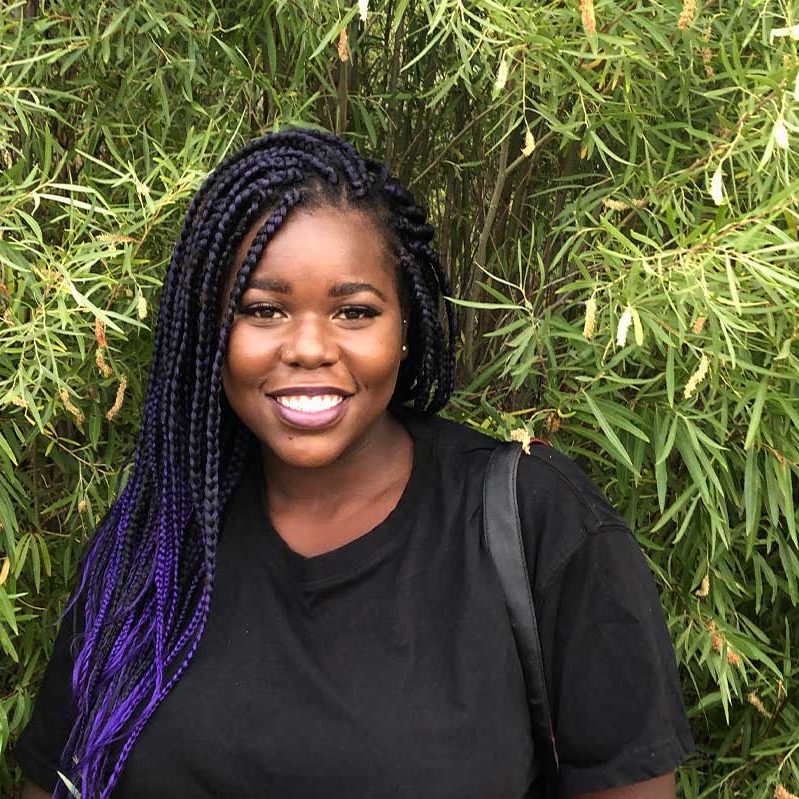