Etienne Kasereka is a young artist, singer, composer and performer, committed to the promotion of culture, peace and living together in the east of his country, the DRC.

He started his music career in 2013 and his motivation is to make the members of his community more aware of the world in which they live. Etienne Kas recorded an album called “Les jeunes”, but he also recorded several singles, often in collaboration with other musicians from his region. He organizes activities, including music workshops for children, in a camp for displaced people.

What inspired you to enter the World NTD Day Story telling competition?

What inspired me to enter the World NTD Day Storytelling Competition is that, as a young artist and social change activist, I should raise the voices of many people and families suffering from these issues and diseases.

Why does fighting NTDs matter to you?

The fight against NTDs is important to me, because it is a category of diseases that we do not pay much attention to, that we seem to neglect but which take lives.

How do you intend on continuing the fight against NTDs after this competition?

I intend to continue the fight against NTDs after this competition by continuing to sensitize and mobilize proximity at the local, regional and perhaps national level, in order to draw everyone’s attention to this problem to be solved.

What would be your request to your country’s leaders regarding fighting NTDs?

My request to the leaders of my country concerning the fight against NTDs is that they stop neglecting them and that a special program to combat these NTDs be put in place, with a policy of supporting victims and a technical and financial support from the Congolese government. 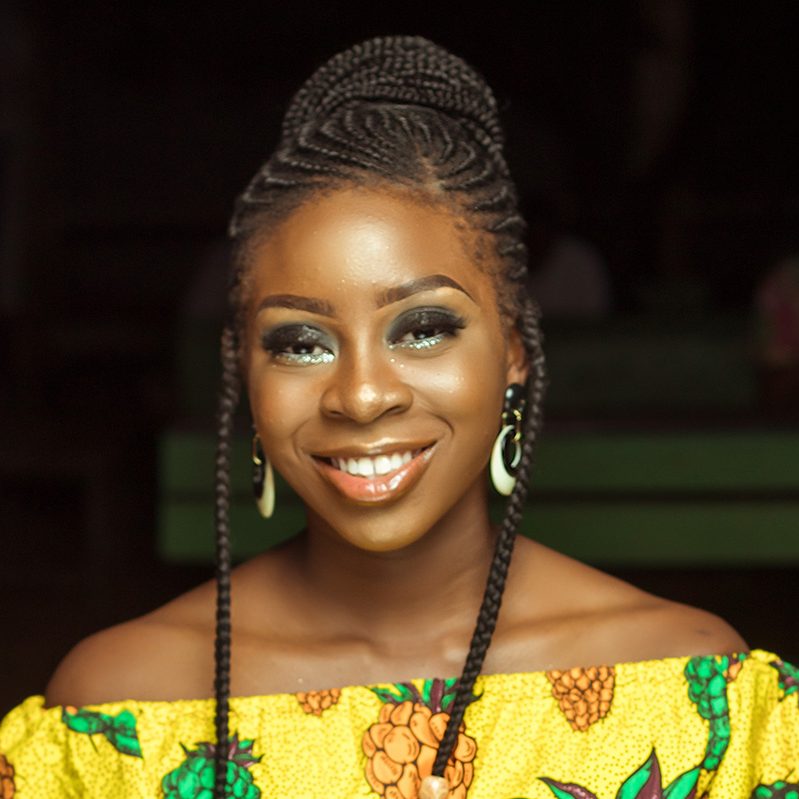 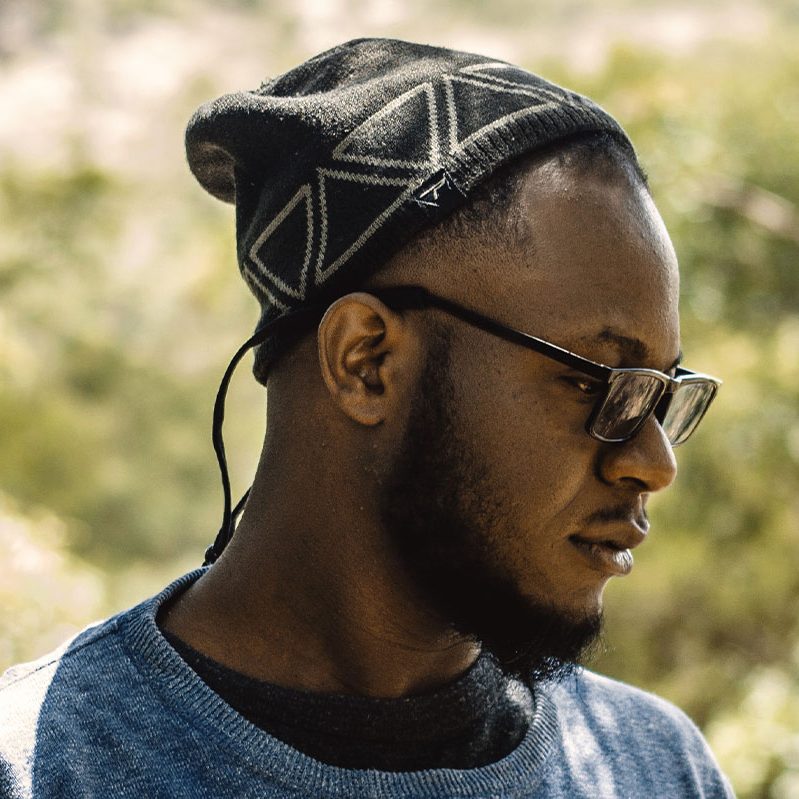 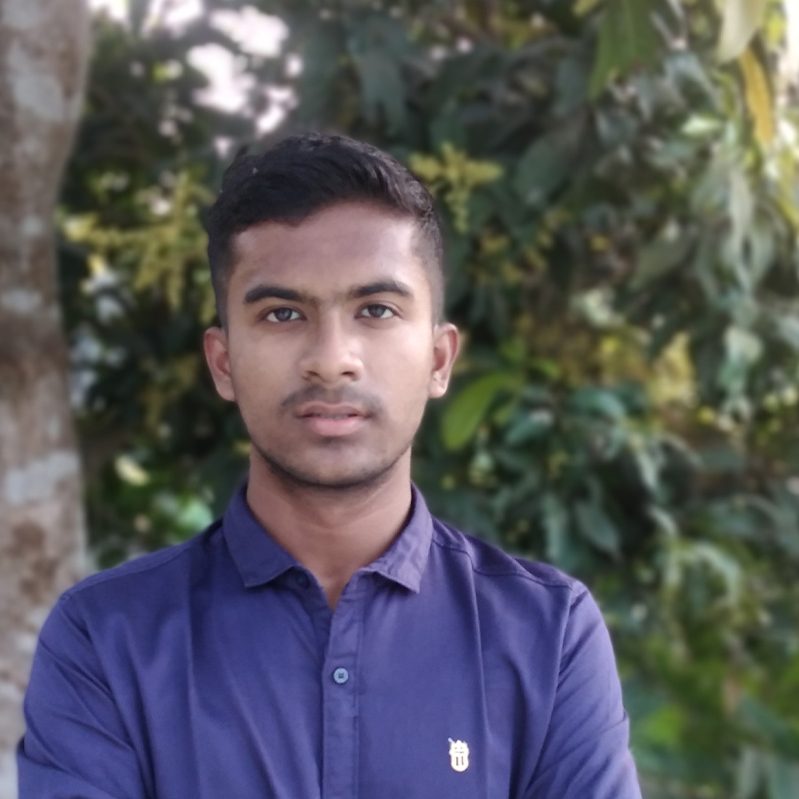 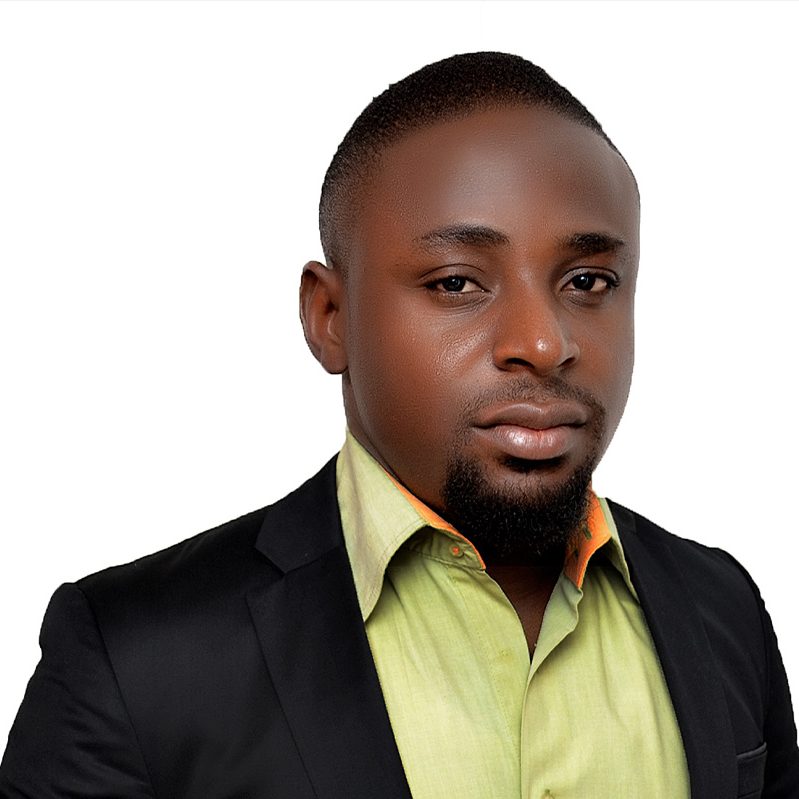 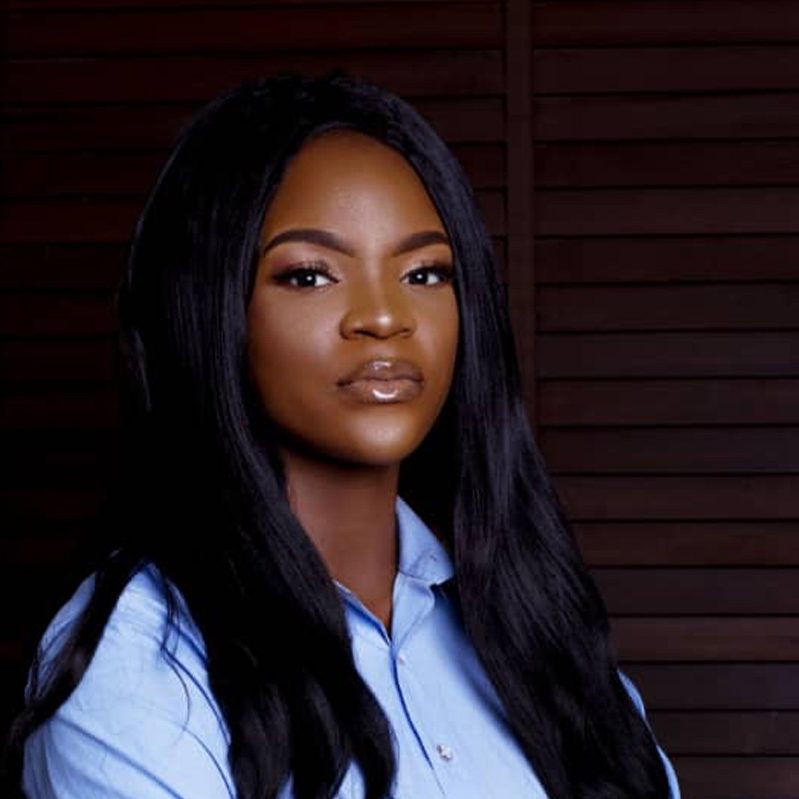 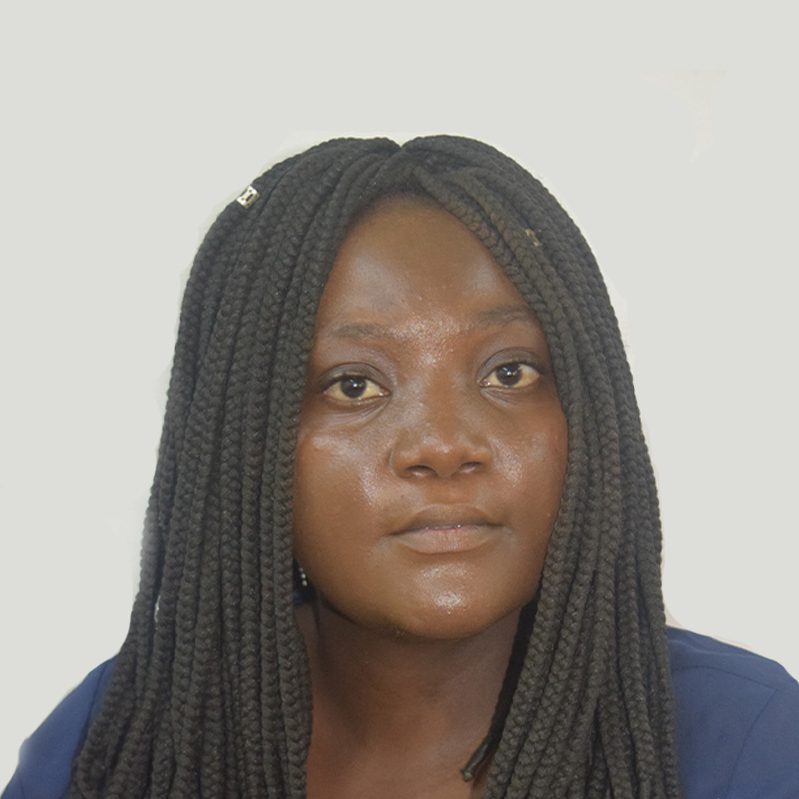 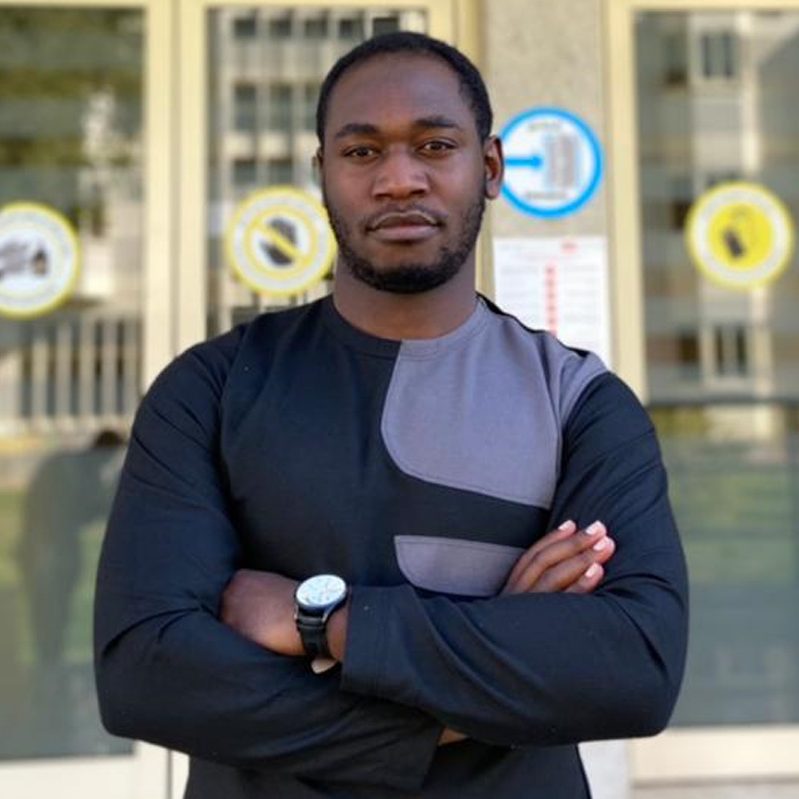 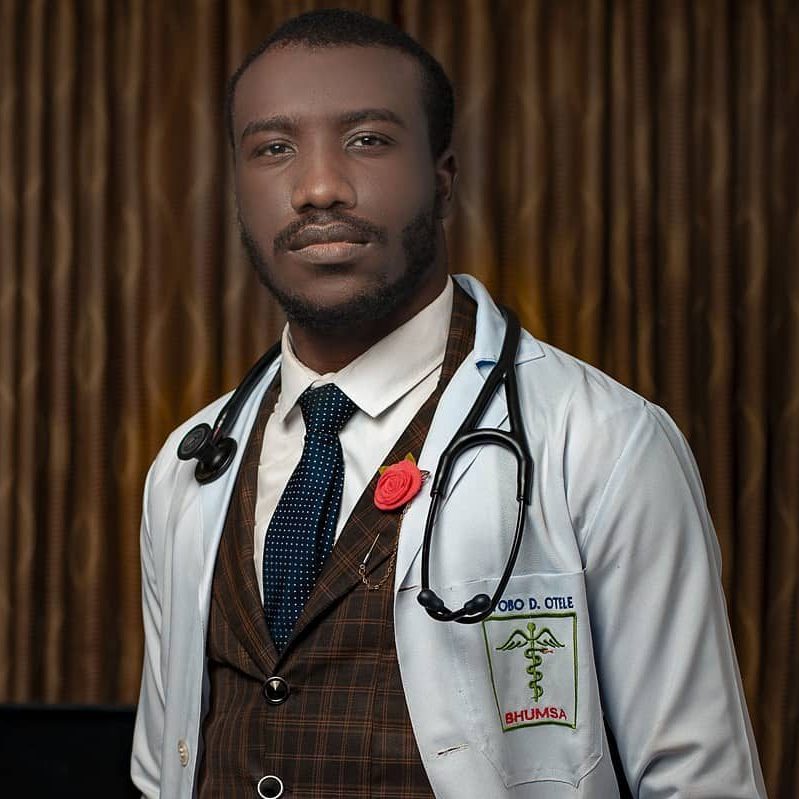 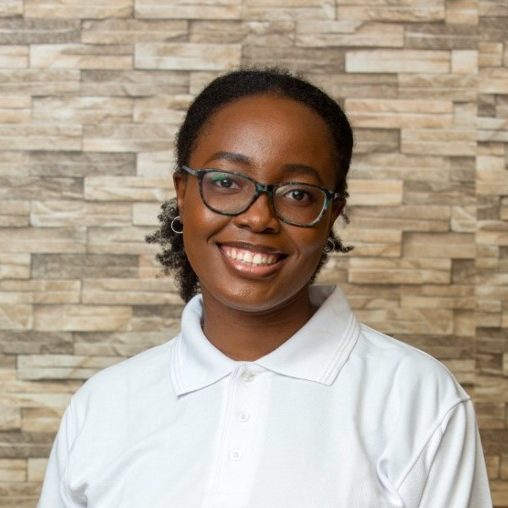